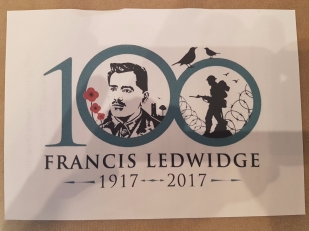 Royal Meath Accordion Orchestra were delighted to be involved the the Centennial Celebrations in Slane Village, Co. Meath on Sunday 25th June 2017. The award winning orchestra entertained a large crowd who gathered to hear the young orchestra’s concert which was organised by the Johnstone Folk Festival Committee.

The Orchestra took us a tour of Europe and performed music with energy, enthusiasm and gusto. The variety of the programme ensured a high entertainment value. In addition to the orchestra pieces we were treated to a number of the soloists from the orchestra, who performed pieces ranging from Baroque to Contemporary.

Royal Meath AO are always keen to integrate other instruments into the orchestra and this concert was no different. We were treated to a magical performance by the “String Trio” (pictured below) and their performance of Divertimento by Hayden and Ashoken Farewell was well received by the large audience. The three young string players are sisters and more than that,,,Triplets. The have performed in many concerts and also appeared on the Late Late Toy Show!!. They combined with RMAO to perform a Tribute to Scotland. 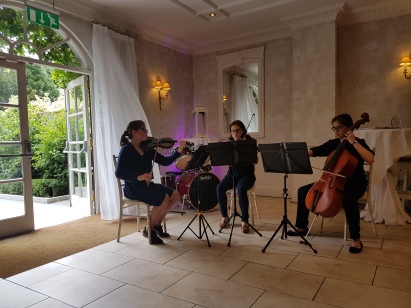 Given that we practice in St. Patrick’s National School, Slane and have members from Slane in the orchestra, it was very exciting for us to be able to display the talent of the orchestra to the gathered audience. One of the Slane members gave a beautiful recital on the piano,  of “Old French Song” from Album for the Young Op.39 No.16 The Melody Gems of Tchaikovsky .

We were also fortunate to have a young singer from Duleek to perform “Imagine” by John Lennon. She starred in the Duleek Girls School Musical earlier in the year and has joined the orchestra recently.

Royal Meath AO were fortunate to secure national funding in 2017 for the purchase of a drumkit and other pieces of equipment and it was really put to good use on at the concert with no less than Three young percussionists performing on the kit.

The audience were treated to some excellent ensemble playing when The Slane Youth Traditional Group came on stage dressed in GAA outfits from different counties (picture below) . The young group, who are gaining in performance confidence, performed a selection of traditional dance music and had the toes tapping. 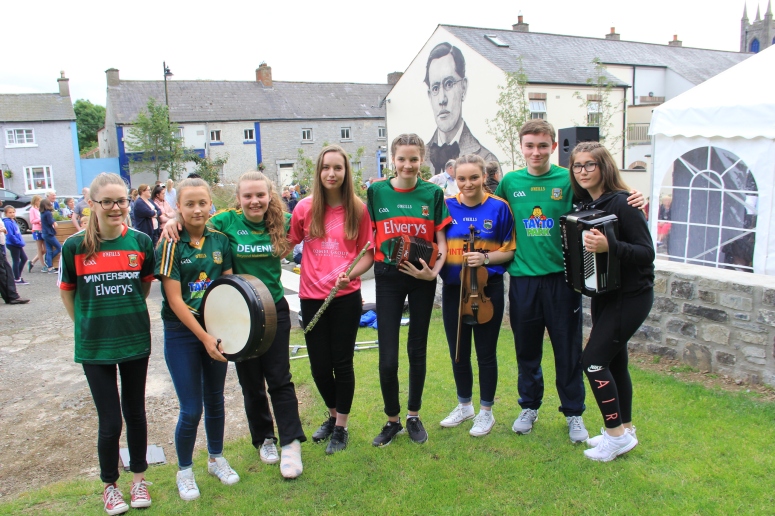 The concert was an outstanding success and RMAO were delighted with the audience reaction and Facebook likes. We wish to thank all the performers who assisted us on the night and brought a level of professionalism which  was far above their years.

We leave you with a few photos from our concert. Thank you for your support.